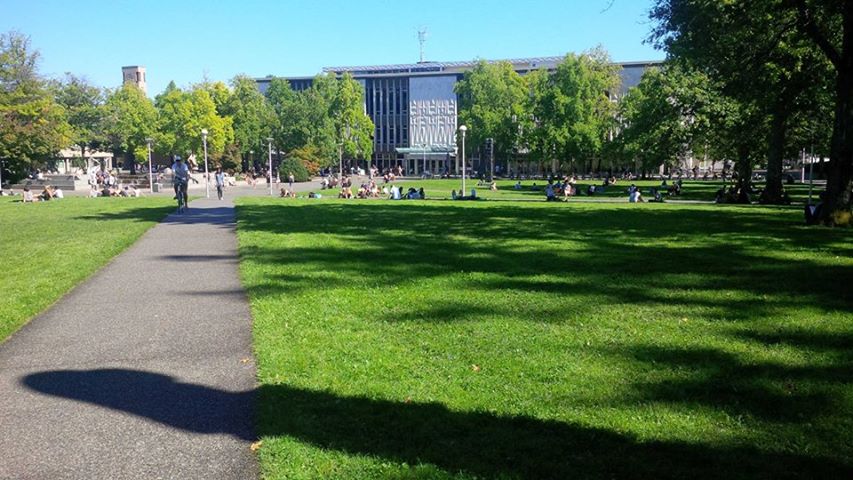 The CUPE4163 Annual General Meeting held Friday March 24, 2017 saw many individuals re-elected to positions previously held with some new members taking on positions for the first time.  Congratulations to the new executive:

Not a part of the executive but as important to union administration are the people elected and re-elected as Trustees.  These are Joseph Horan, Pam Westinghouse, Cam Culham and Keith Cherry.

Contact information for executive members will be posted in the near future.

Feel free to contact CUPE4163 at office4163@gmail.com should you have any questions or concerns related to your workplace or your union.