CUPE 4163 regularly donates to causes that are compatible with Union principles or which benefit the Local or our members. These may include registered charitable organizations or “in memoriam” donations.

All members of CUPE 4163 employed in a CUPE 4163 job in September automatically have an additional one dollar ($1.00) deducted from one (1) paycheque of that year to be used in a fund for charitable aid. 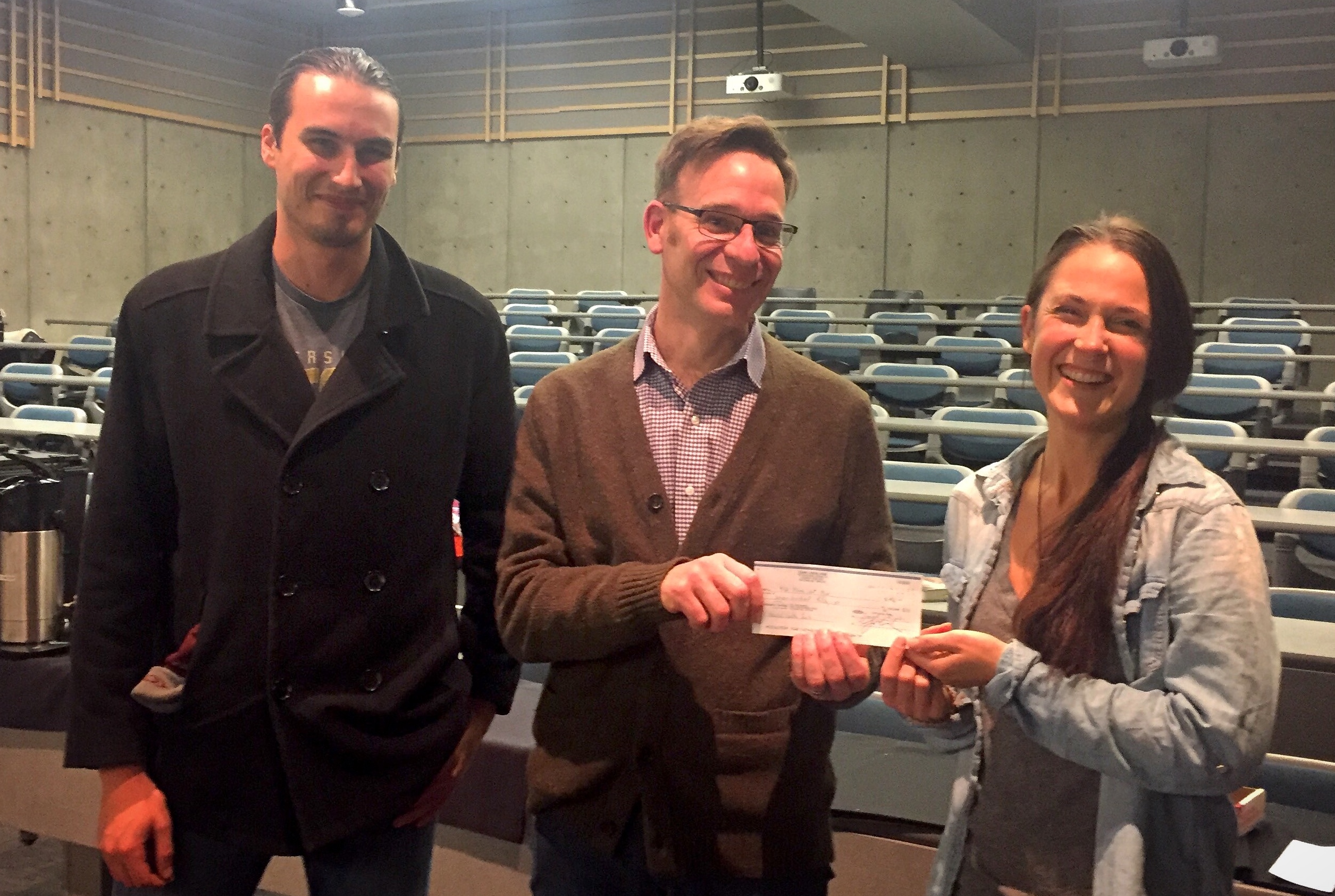 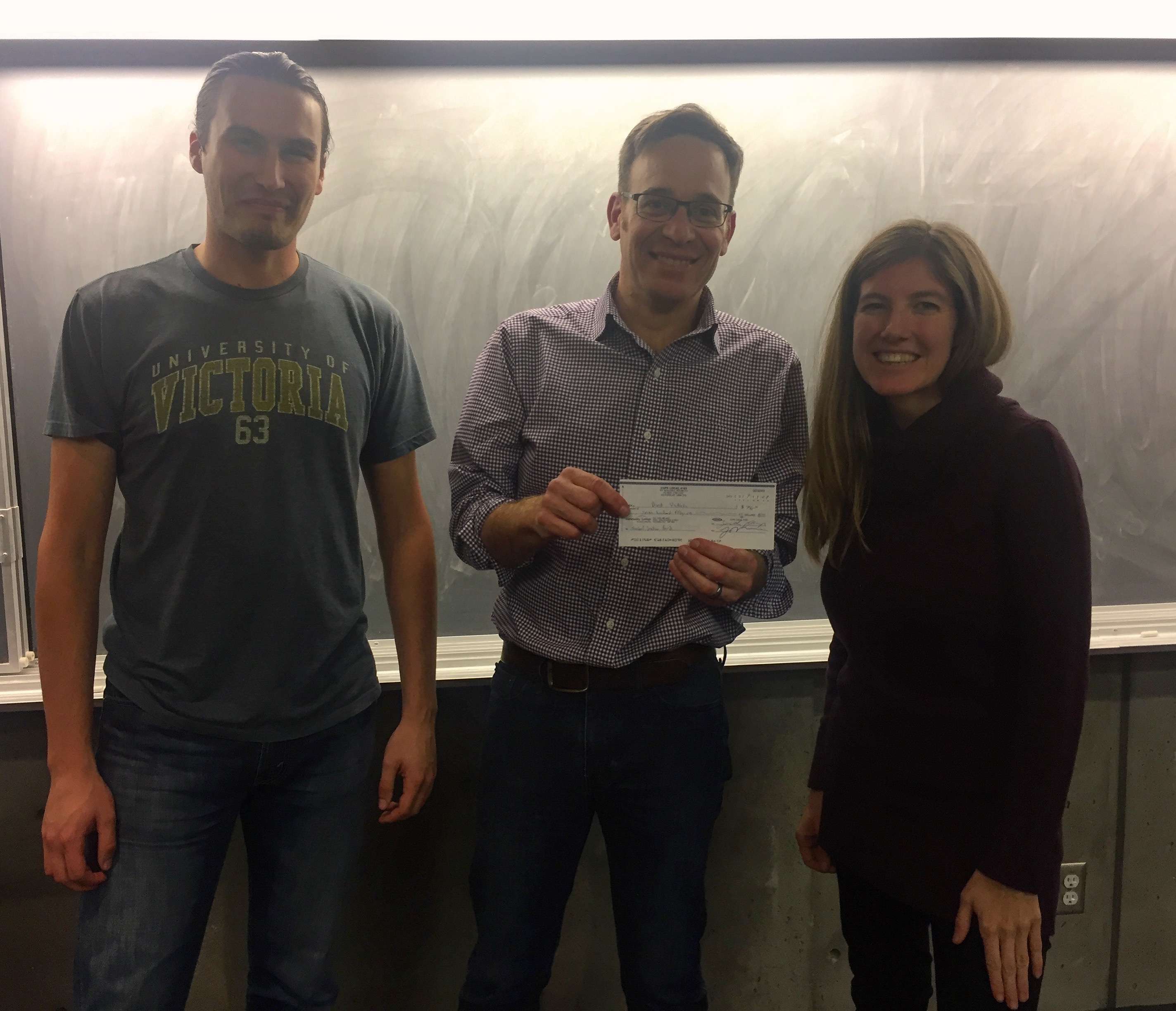 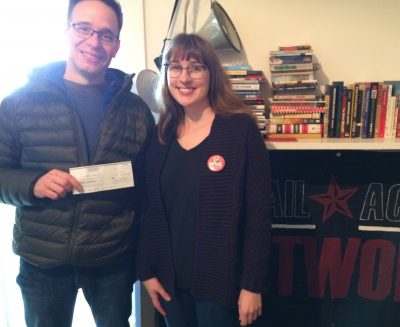